Saint-Pierre is among the 20 most beautiful countries in Italy 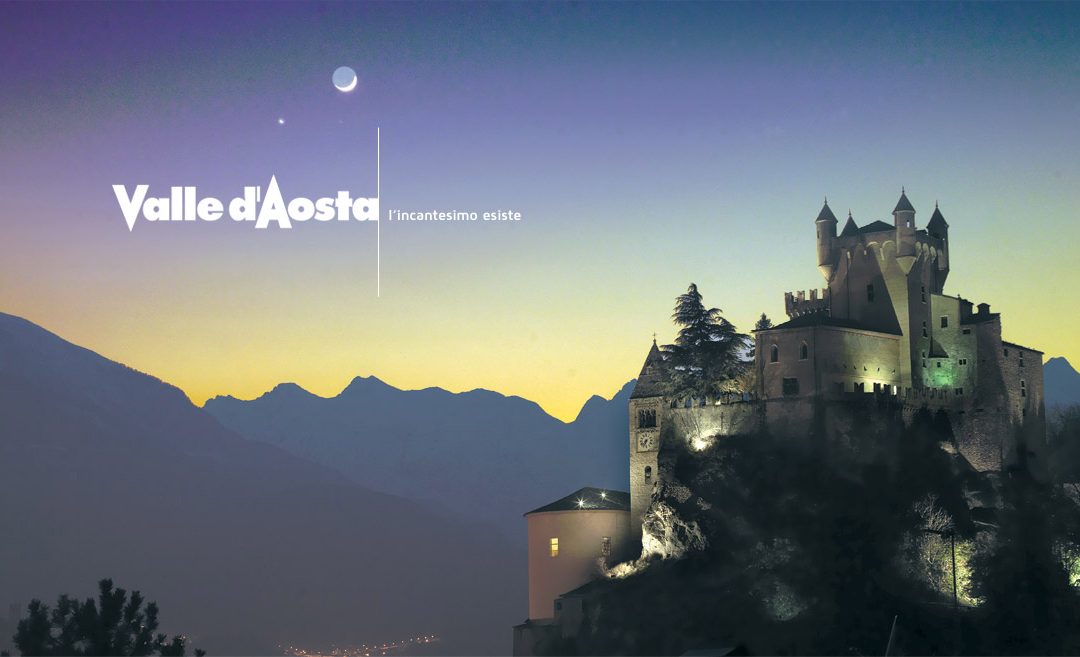 To say it is the ranking of Skyscanner, one of the largest travel search sites in the world, which has compiled a ranking based on reports made by users of the portal.

“A village in the Valle d’Aosta along the Dora Baltea – we read in the motivations – that will win you over with its fantastic medieval atmosphere. This is Saint-Pierre, a “kingdom of fairy tales”, with its castles of Saint-Pierre and Sarriod de la Tour. The first, from the 13th century, houses the Museum of Natural Sciences; the second, from the fourteenth century, is the most important from the artistic point of view, with a living room of honor with 170 figurines decorated in the ceiling beams. In his chapel he shows a very beautiful Saint Christopher by an unknown author ”.